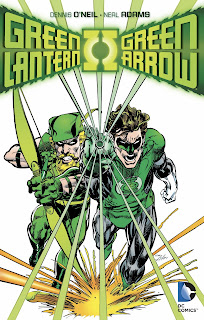 Our hard traveling hosts, Doc and Angus, review the Green Lantern/Green Arrow and Mosaic series and frame them in the eras that inspired them. These landmark series would go on to tackle many social issues of their day and many we still wrestle with proving that comics can be a powerful medium to deliver stories that matter. Please drop us a message on the anchor app or send us an mp3 or email to kirbyskidspodcast@gmail.com.

The Graphic Novel of the Month for April Was

In these stories, Green Lantern Hal Jordan continued his usual cosmic-spanning adventures, as he used his amazing Power Ring to police Sector 2814 against universe-threatening menaces. Meanwhile, on Earth, Oliver Queen, the archer known as Green Arrow, was confronting menaces of a different kind: racism, poverty, drugs, and other social ills! Collects GREEN LANTERN #76-87 and 89, and stories from THE FLASH #217-219 and 226. 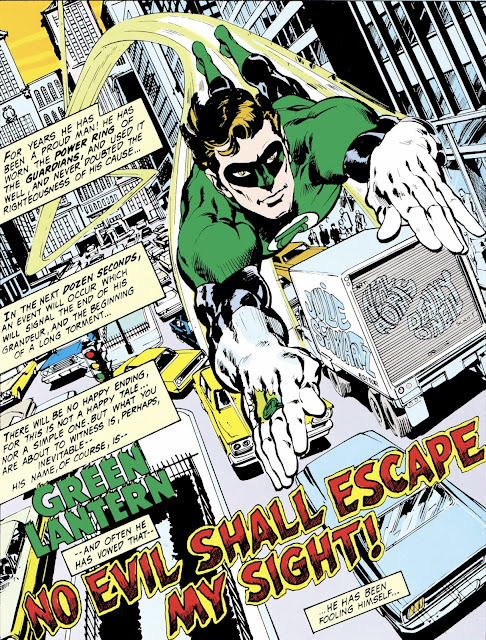 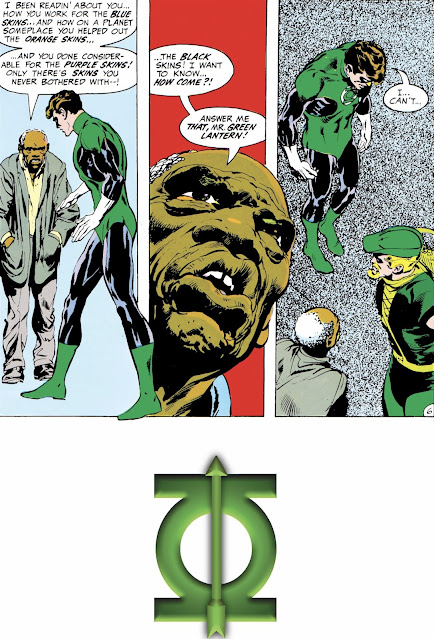 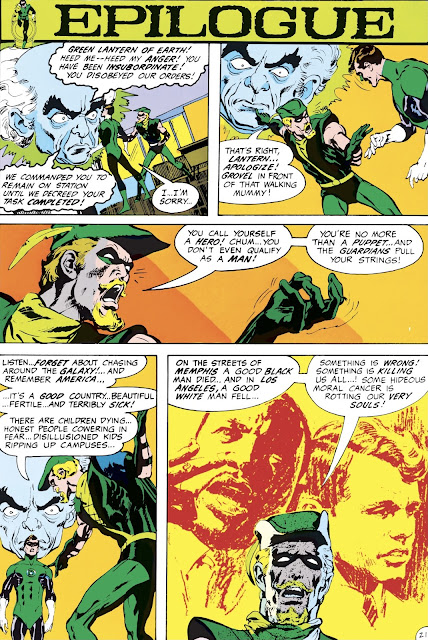 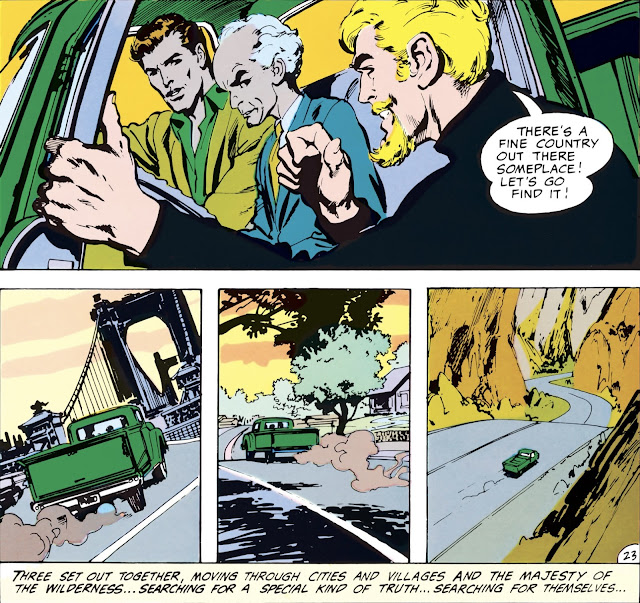 The Comic Book Character of The Month for April was Green Lantern John Stewart!

Fifty years after John Stewart’s debut, this collection highlights the character’s greatest moments over the decades-both spacefaring and earthbound-from his first appearance in the legendary O’Neil/Adams Green Lantern run, to taking over from Hal Jordan as Earth’s Green Lantern, to being rechristened as the first mortal Guardian of the Universe. 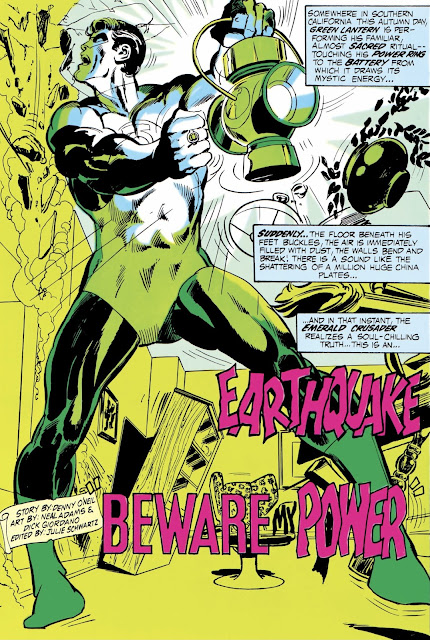 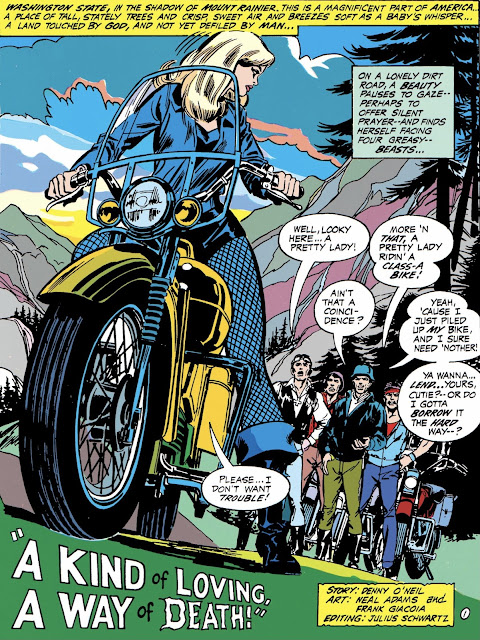 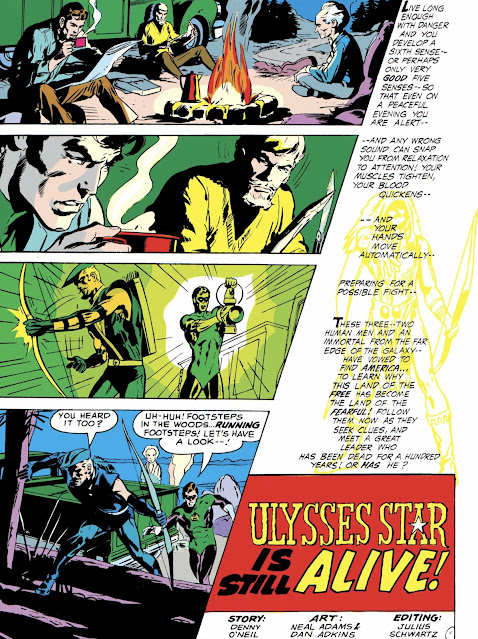 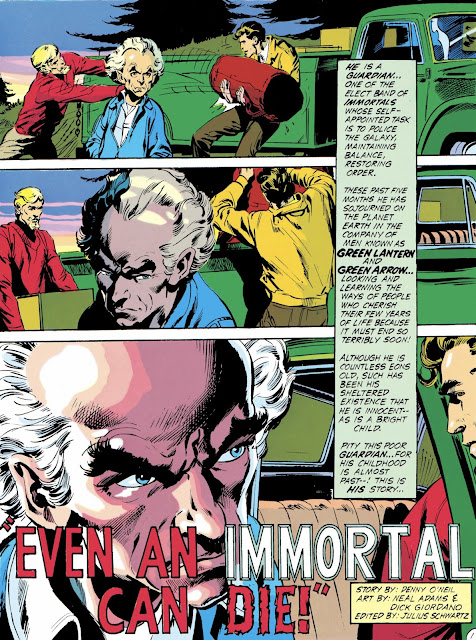 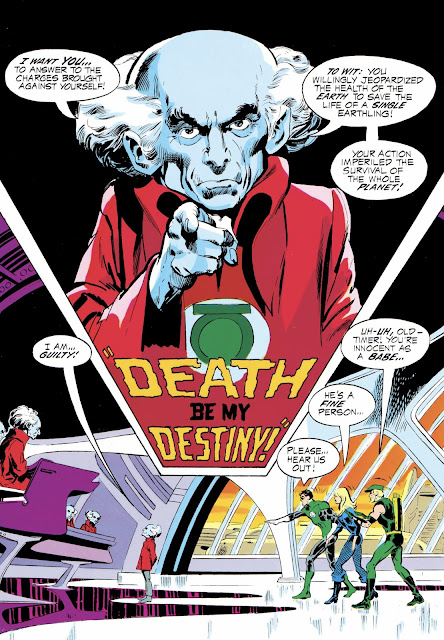 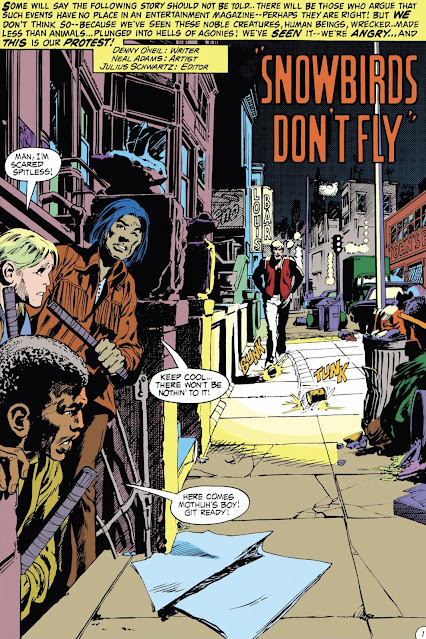 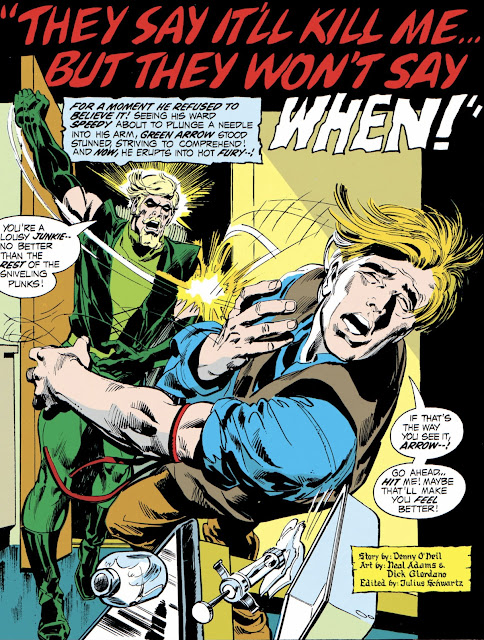 Please join us down on the Comics Reading Trail in 2021 https://kirbyskidspodcast.blogspot.com/2020/11/holiday-special-kirbys-kids-giving.html 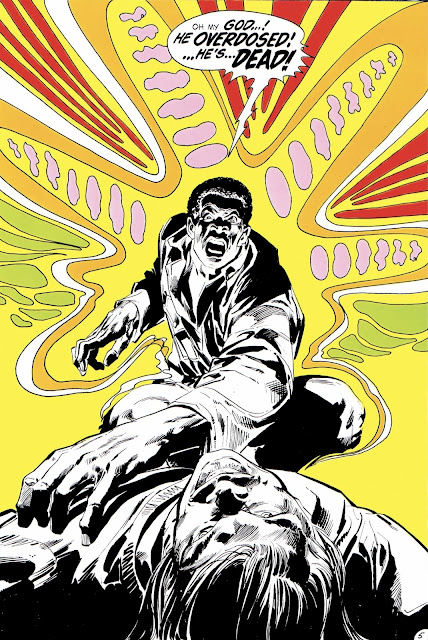 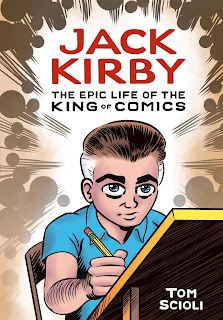