Crisis Hotline With Doc - The Sinestro Corps War - PART ONE

You're on the Crisis Hotline With Doc, a series that focuses on all the Crisis events in the DC Universe. It is not a review program but rather a reader's guide and introduction to those events that highlights the importance of them to the DC Universe. In this sixth installment, Doc and Angus discuss The Sinestro Corps War.  Sinestro -- Hal Jordan's former mentor and arch-nemesis -- has gathered an army of soldiers fueled by the fear they instill in others, consisting of Arkillo, Karu-Sil, the Cyborg-Superman, and hundreds more of the most terrifying villains the universe has ever seen! Former Green Lantern Kyle Rayner has been possessed by the entity known as Parallax and now assists the Sinestro Corps in cutting a swath of evil across the universe. Trapped in the depths of the Sinestro Corps' Citadel and face-to-face with the Guardian of Sinestro's army of fear, Hal Jordan must find the will-power to battle these terrible foes. And as one of the Book of Oa's p
Post a Comment
Read more 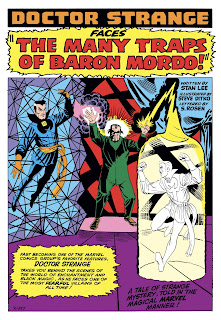 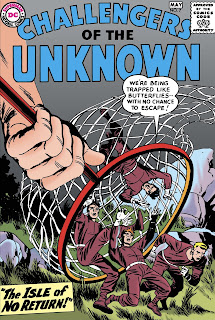 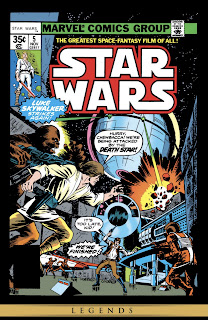 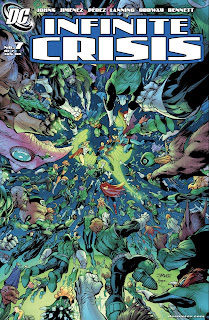 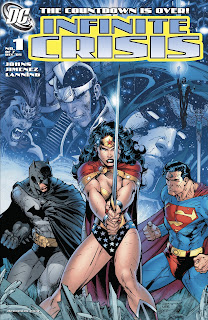 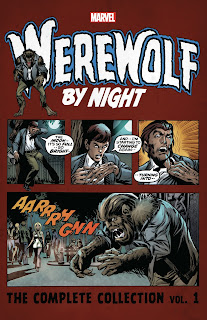 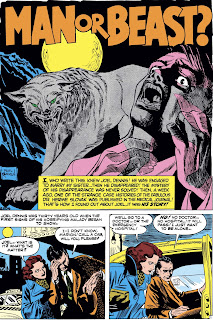